So here we are on the 19th (a day after the demo dropped) and I feel like I’ve drained the demo for what it has for the moment!  So let’s go over it!

Then the demo sort of ends. 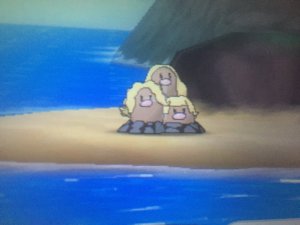 Yup, it gains hair for some strange reason.  While we don’t exactly know what it’s all about besides the fact that it exists.  I figure because of the surfer looks it has, it might be a Water / Ground but that’s just under assumptions.

Though there was more!  A little before the demo Amazon decided to leak the upcoming TCG to begin the Sun / Moon string of releases and on the box came a new Pokemon 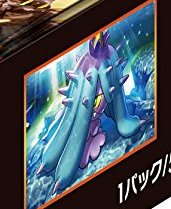 Just from looking at it, this is definitely a Water type at best, but I can also see a Poison type as well with the barbs it has and the coloring… 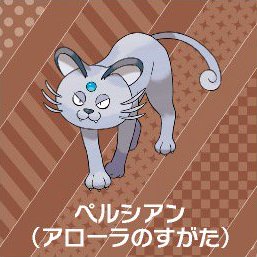 Then a couple days later, we got the preview for the Pokedex Guide out in Japan and it included a new Alolan form for Persian (which most fans guessed would happen since Meowth has one).  While I assume it’ll keep its Dark type, I’m unsure if it gets another type.  Visually, it’s mostly the same, but its head is bigger and has a blue gem in the midde (whereas the original had a red one).

(I know the datamined leaks happened, but I want to keep up with the updates, so I won’t cover them at least until the game is out, but what I can say is that I’m a little bummed about how many are new, but also that the designs are wild!